A Route Plagued by Brigands

Ever since the Middle Ages, the Via del Ceneri was the main land route between Bellinzona, where the north-south routes across the Alps converged, and the cities of Lugano, Milan, Como and Varese. It was primarily travelled by pilgrims, cattle merchants and soldiers. At the time it was known as the Strada Francesca. Brigands were commonplace along the route until the mid-nineteenth century. 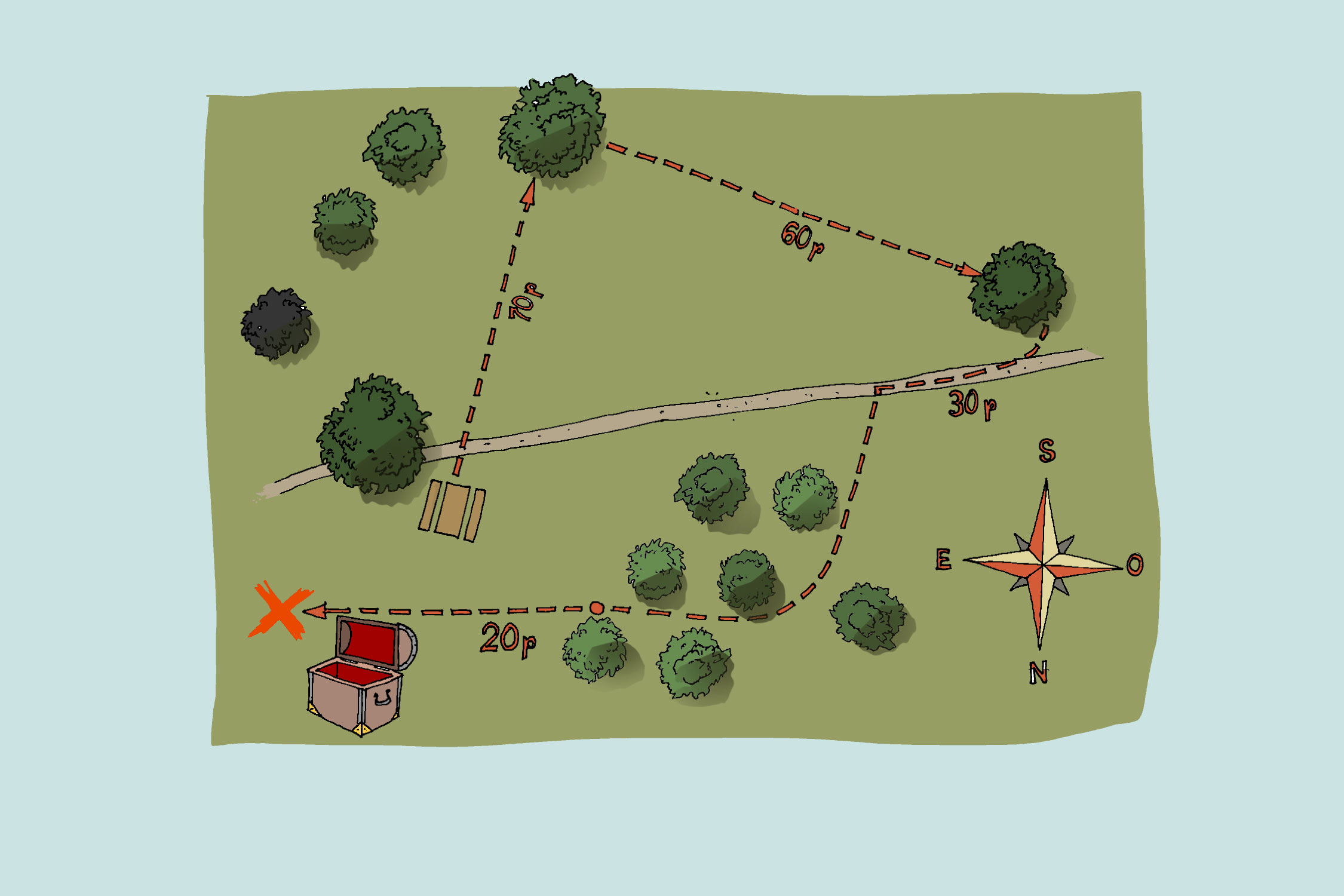 If you’re good at following the instructions, you’ll find a cross on the ground. Stand on the cross. Now take a panoramic photo or a selfie with Bellinzona and the Alps behind you. Share it on your social media profiles with the hashtag #laviadelceneri #laviadeibriganti #leterredelceneri